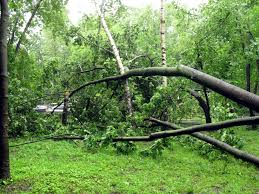 May 30, 2017: At least 16 people died and 168 others injured in a hurricane that hit Russia’s capital Moscow and the adjacent areas. Eleven people died in Moscow and five others in the suburbs were killed as high winds and rain ripped through the city, felling trees, tearing off roofs and damaging more than 2,000 cars.