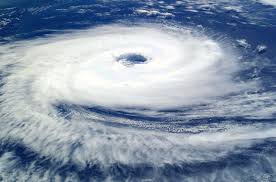 June 2, 2017: Cyclone Mora caused massive flooding and landslides throughout Sri Lanka claiming lives of at least 203 people and left 96 others missing. According to the Disaster Management Centre, more than 400,000 people have been affected by the severe rains and strong winds that started on 24 May 2017.

The recent flooding is the worst to hit the island since May 2003, when 250 people were killed and 10,000 homes destroyed. More than 600,000 people are currently temporarily homeless after the landslides and floods hit Sri Lanka. The Sri Lankan Government has appealed for international assistance. India has sent three naval ships carrying relief supplies. China, the United States, and Pakistan have also provided assistance.