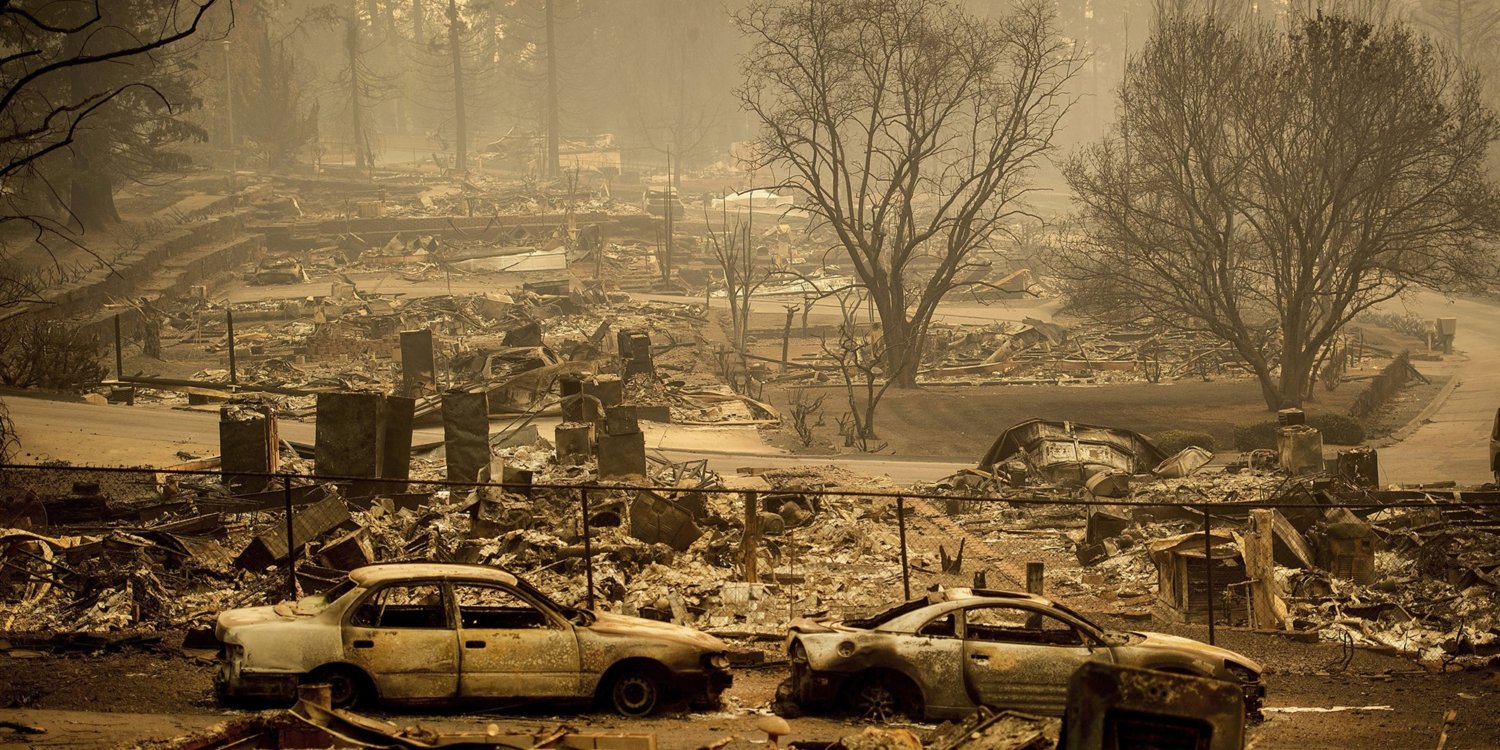 Nov. 14, 2018 / 9:35 PM EST / Updated 12:50 AM EST By Alex Johnson Authorities made public a list of 297 people still unaccounted for Wednesday night as they announced that the number of people who had been killed in the deadliest wildfire in California history had grown to 56. Butte County sheriff’s officials earlier in the […] 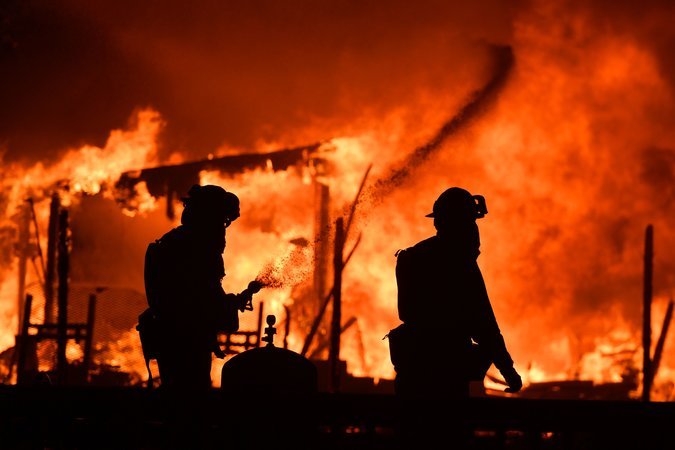 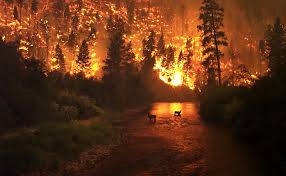 Half a million acres of land was burnt to ashes after a series of wildfires stricken California. The aftermath of the wildfires led to the death of 100 million trees, about 6,938 fires occurred by December 11. The Blue Cut Fire raging in San Bernardino County in Southern California has now scorched 30,000 acres, a […] 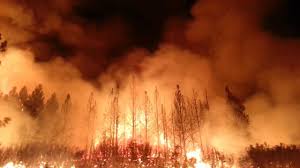 Nearly 8,000 people have been forced from their homes in California, while fires have caused destruction in Arizona, Oregon, Nevada and British Columbia. About 4,000 people were evacuated and another 7,400 were told to prepare to leave their homes as fire swept through grassy foothills in the Sierra Nevada, about 60 miles north of […]