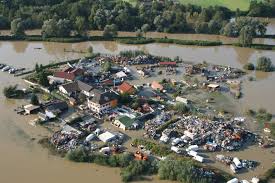 July 8th, 2017: At least 18 people were killed and hundreds are still stranded after heavy rains triggered floods and landslides this week in southwest Japan, according to Japanese state-run NHK news agency. Fifteen people died in Fukuoka and three in Oita Prefecture. An evacuation order remains in effect for nearly 105,000 people. Heavy […] 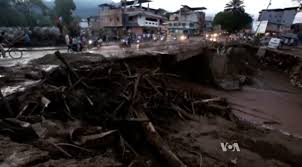 April 3, 2017: Flash flooding and landslides triggered by heavy rainfall in the city of Mocoa, Putumayo, Colombia have claimed lives of at least 254 people and injured more than 400 people. President Juan Manuel Santos has declared a state of emergency in the region. More than 1,000 emergency personnel, including soldiers and local […] 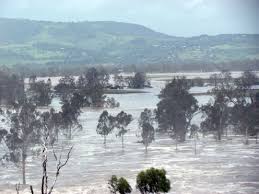 March 18, 2017: At least 72 people have died and 263 others have been injured in disastrous floods in Peru. Heavy rainfall burst river banks, created mudslides, collapsed bridges and roads. The flooding has also destroyed 12,000 homes, 25 schools and eight hospitals or clinics. 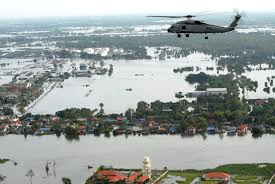 Zimbabwe was declared as a ‘state of disaster’ in February 2016 by the Zimbabwe President Robert Mugabe after rural areas were hit by a severe drought. The El-Nino induced drought led to 4 million people requiring food aid while farmers lost of thousands of cattle. Zimbabwe has appealed for $100m (£82m) to help those […] 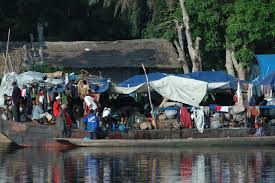 December 30, 2016:  At least 50 people died and 10,000 became homeless after flash floods hit Boma, Democratic Republic of the Congo on Tuesday. Heavy rainfall caused the Kalamu River, to overflow  into the River Congo leading the outbrust into the banks in the city of Boma. 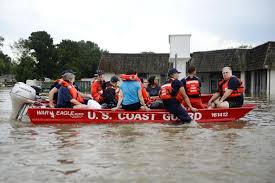 The catastrophic flood devastating Louisiana is now the worst natural disaster to strike the United States since Hurricane Sandy four years ago, the Red Cross said. “Thousands of people in Louisiana have lost everything they own and need our help now,” said Brad Kieserman, the Red Cross’ vice president of disaster services operations and logistics. “This […] 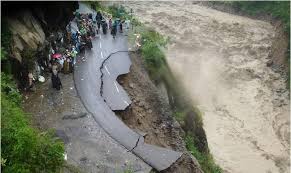 Torrential rain that began on Saturday has triggered flash floods in northwest Pakistan and parts of Kashmir, killing at least 53 people. A further 60 were injured after the rains caused landslides and caved in the roofs of homes. The worst affected area was the Khyber Pakhtunkhwa province in Pakistan, which recorded 45 deaths. Fourteen of the […] 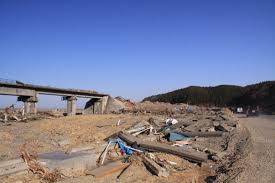 The authorities in Malawi say at least 170 people have died in flash floods – a sharp rise on previous figures. Heavy rain over the past month has swept many houses away and caused residents to flee to higher ground, some crossing the border to Mozambique. Vice-President Saulos Chilima said more than 100,000 people […]