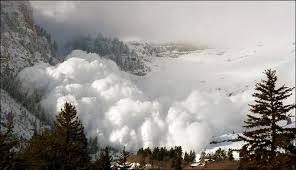 January 18, 2017: A series of four earthquakes rattled Central Italy between Abruzzo, Lazio, the Marche and Umbria regions triggering an avalanche which buried the Rigopiano hotel in the Gran Sasso mountain near Farindola in the Abruzzo region. The first of the four earthquakes was of magnitude 5.3 which struck 25 km northwest of L’Aquila on […]